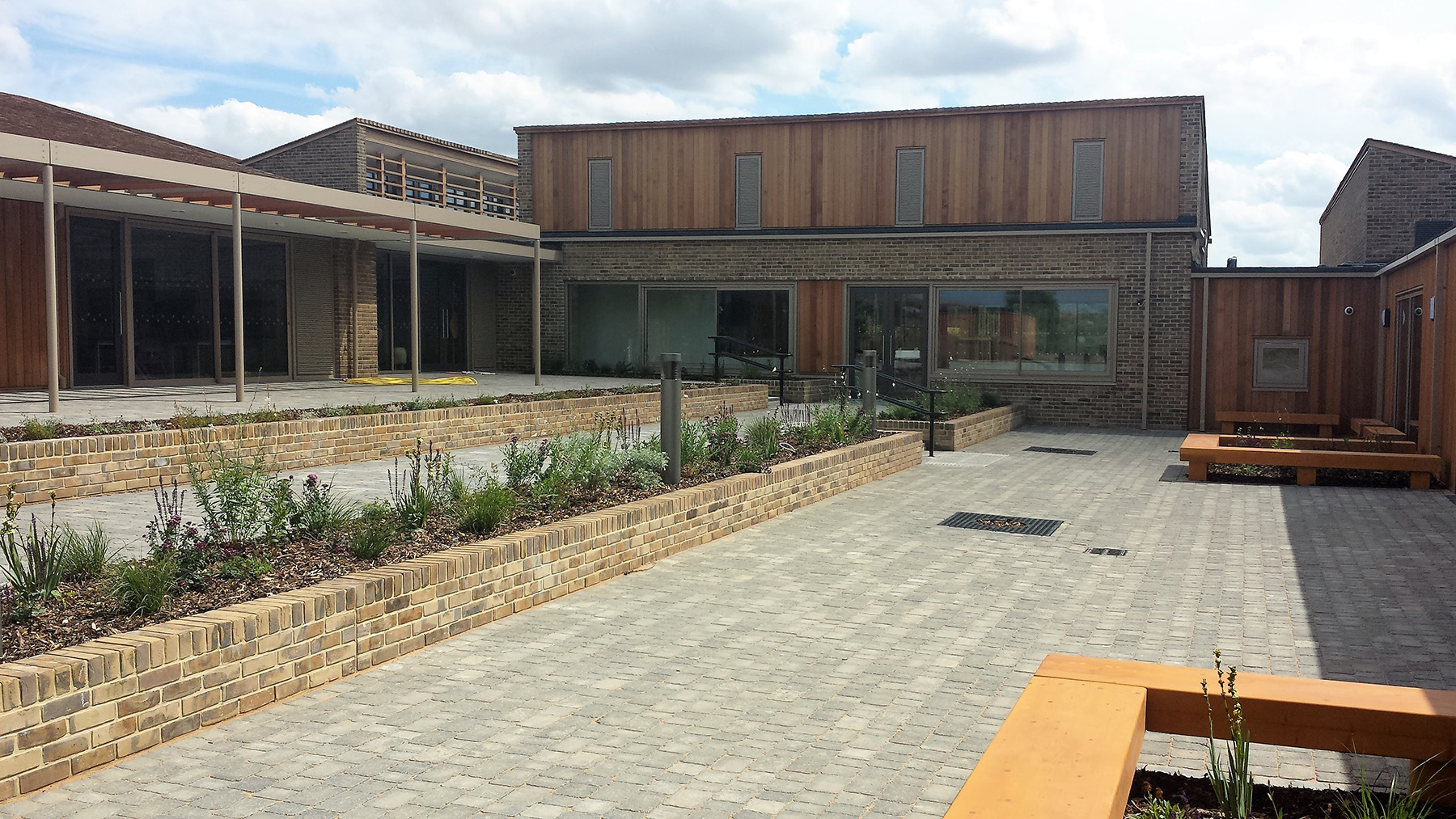 A new school was constructed to serve a new housing development at Pickett Twenty Andover. This was an interesting scheme in that as the housing development grew so did the requirement for schooling. As such the school was expanded several times and each time McNamara were involved in the groundworks despite the change in main contractor. We first worked for Kier Construction building the new school in 2013, then we worked for Knights Brown (formerly Raymond Brown) on the first extension in 2015 and finally we most recently worked for Neilcott on the last phase in 2018.